Last week, in the middle of Plaza Indonesia, Me and Asmet stumbled upon this new place while wandering around trying to figure out what to eat. I've noticed for a while that there's a place called Playground under construction but I thought it was gonna be a real playground. Apparently it's a resto/cafe/bar/lounge, another one in Plaza Indonesia :) 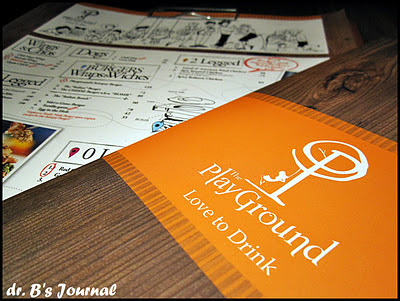 The place is... Awesome! Despite people passing by the middle section, Playground's design successfully bring it's patron to another dimension. I forgot I was in Plaza Indonesia for a while. The sleek and posh design, the cool house music by the DJ and the fun attitude of the servers are just what I expected from a place called Playground. 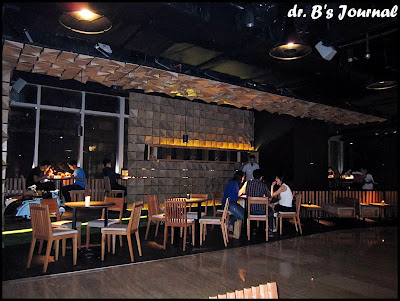 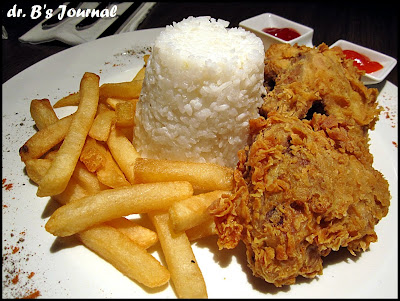 Grrrr.. Thanks to the advice of our waiter, I picked the wrong dish. I expected the fried chicken resembles the one at Chili's.. Crispy and spicy. Instead I got this bland tasting fried chicken with rice and fries. The rice is great IF u served it with Japanese food, It's too soft to my liking :( The fries is just ok, could've done better. One thing I have to say, good presentation. 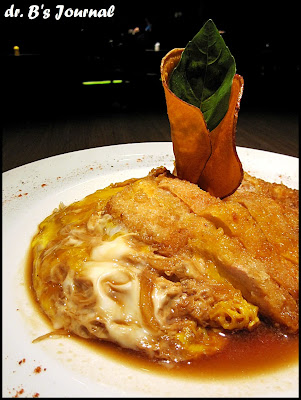 Our waiter said that this was THE recommended menu of Playground. Without any further explanation, Asmet ordered it expecting it to be good. It turned out.. Great!!! Yummyyyy. After this dish, I noticed that Playground serves fusion food!!! Katsutti is what you called hicken katsu tamago toji don in Sushi Tei or chicken katsu nabe in Katsusei. The difference is instead of rice, they served it with spaghetti in cream sauce. The combination of the flavor is stunning. I was amazed on how this super weird combo turned out to be yummy :) The creaminess of the pasta accentuates the saltiness of the katsu's sauce. Even though the portion is not that big, Asmet seeemed full, maybe coz the flavor is very intense. 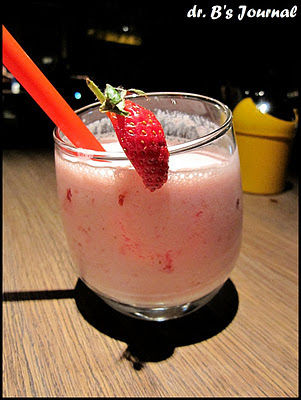 It's a smoothies made of strawberry juice, blueberry jam, cranberry juice, fresh milk and mango syrup. The taste is refreshing but too bad the glass is so smallll 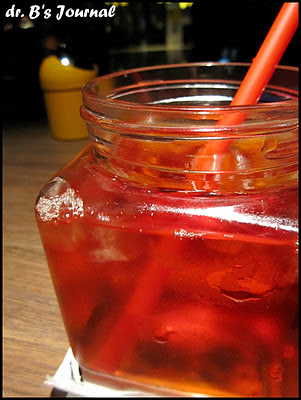 Nothing special bout this but the presentation is oh so cool :) 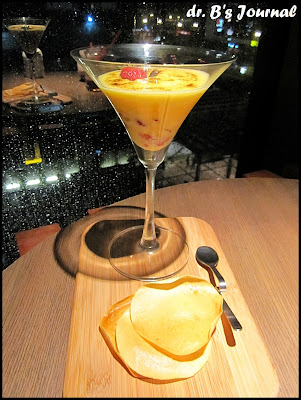 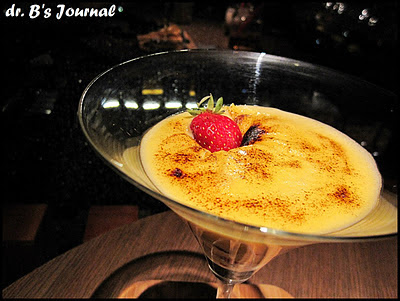 According to the description, it's a deconstructed mille feuille. Hmm... I can't say much except that the custard taste nice athough a bit too thin, the sliced pastry is tasteless and they put a lot of fresh strawberries. Very very nice presentation but not that yummy....

A great place to hang out on a Saturday night 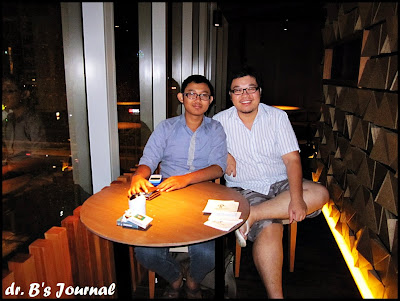