Fresh from the oven patients!!!!! Just yesterday, I had this early dinner at Bulgogi Brothers. A new korean restaurant in Lotte Shopping Avenue. At first, I planned to try Menya Ramen but unfortunately they only accept cash payment (it's 2013 man, nobody carries cash anymore). Luckily, I found Bulgogi Brothers to fix my hunger asap.

I heard about this place a while ago but wasn't interested to try at that time. The place itself is very casual. Heat conduction stove, cubicles of tables and sofas, more like fastfood join IMO. The menu.. quite interesting.. Offering many kinds of bulgogi, I was intrigued. 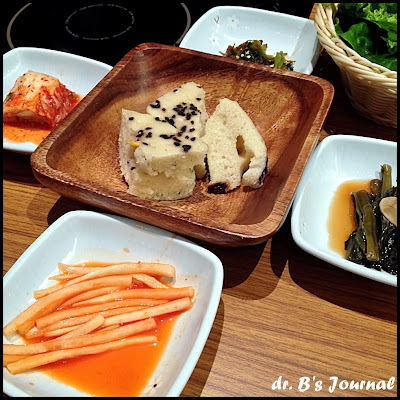 The food:
1. Bulgogi Brothers Special (400 Gr/Rp. 275.000)
A combination of Unyang and Gwangyang style bulgogi. Relax... I also don't know the difference. All I know is they come from two different regions. The Unyang Bulgogi is made from minced beef and shaped into heart shape. The Gwanyang Bulgogi comes from the southern province of korea made with Gwangyang sauce, mushroom, garlic, sweet potato and onion. 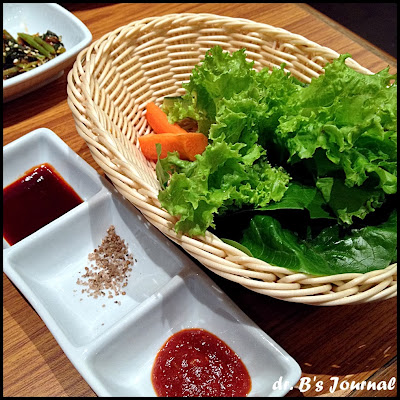 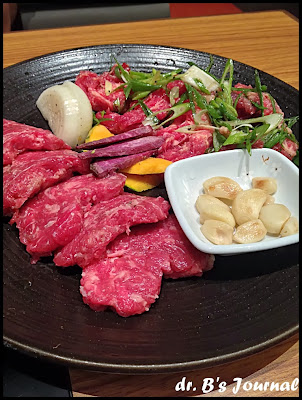 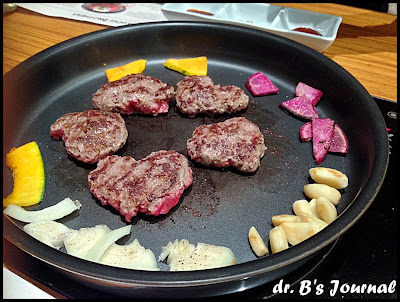 For me, I prefer the Gwangyang. The Unyang is minced, resulting in a rather mushy beef patty which is not my thing. The taste of both the bulgogi is okay, nicely seasoned with subtle sweetness and balanced. The bulgogi is cooked by the waiters so I guess they are trained to cook the beef while preserving its juicyness. 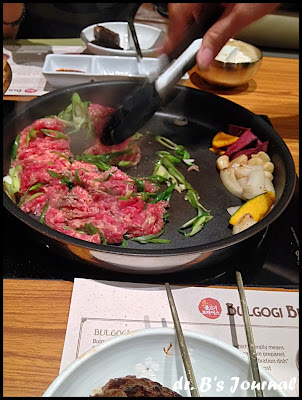 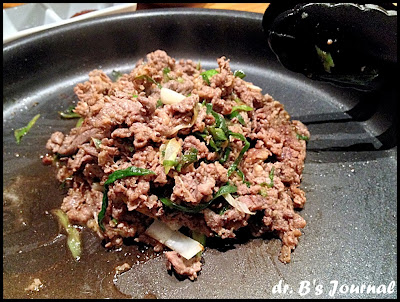 2. Haemul Pajeon (Rp. 109.000)
Korean style pancake with green onion and seafood. Resembles japanese okonomiyaki without the bonito flakes and the creamy mayo. This dish is tasteless without the pickled dip. Lots of seafood going on that pale pancake but once u sprinkle the dipping sauce, the dish comes alive. 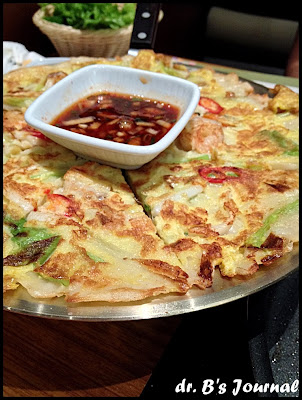 I do think Bulgogi Brothers can survive the harsh battle of restaurants in Jakarta. Affordable price (in korean resto standard of course), nice flavor that is not too oily and too overwhelmingly delicious and great service. 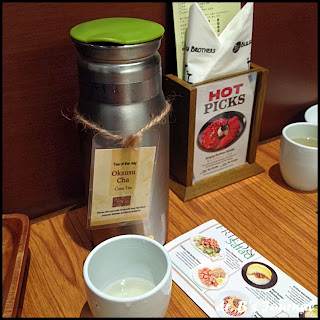