A very authentic japanese resto...... It's kinda old actually (maybe from the 90's?) but the food is very good. Very japan!! Lots of japanese expatriates eat there, maybe because it's located in a building with japanese tenants. Huge portion in a very affordable price 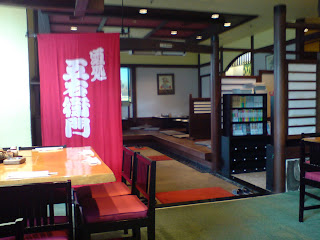 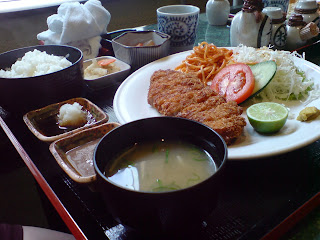 2. Two in One -Butakakuni Don and Niku Udon- (Rp. 58.000)
Two small portion of two different dish. (When i said small, I meant standard portion) Yummy!!! The Butakakuni Don tastes like my mom's babi kecap and the niku udon is a bit different than the ones i tried before. The soup of the udon is rather salty instead of 'gurih'. The beef slices is not as tender as Kiyadon's but it's quite good. 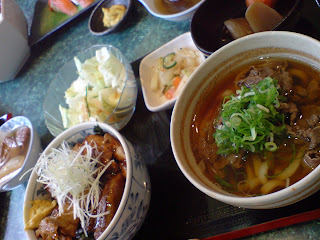 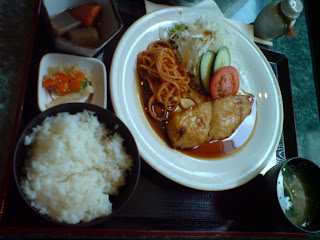 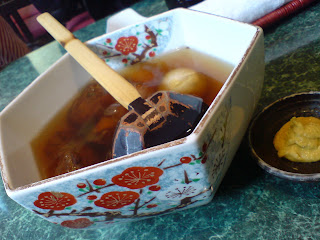 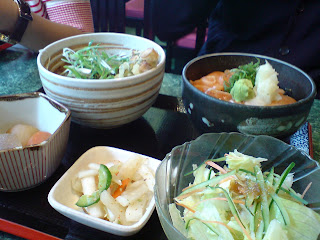 6. Shake Nigirizushi (Rp. 60.000)
Pricey!!! Standard issue salmon sushi, i can get the same quality at Sushi Tei for half the price 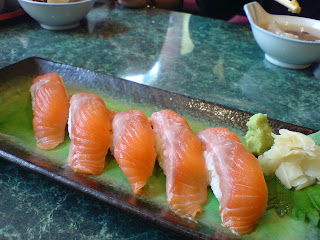 Gonna come back for more.... The food is not like modern jap resto, feels like homemade food.... Plus, u have to take off ur shoes before u go in, unique right? :D 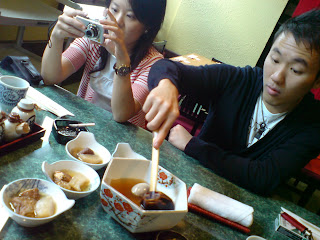 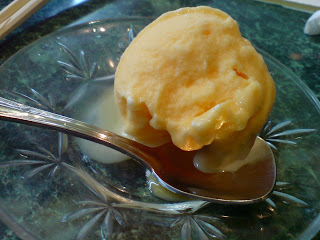